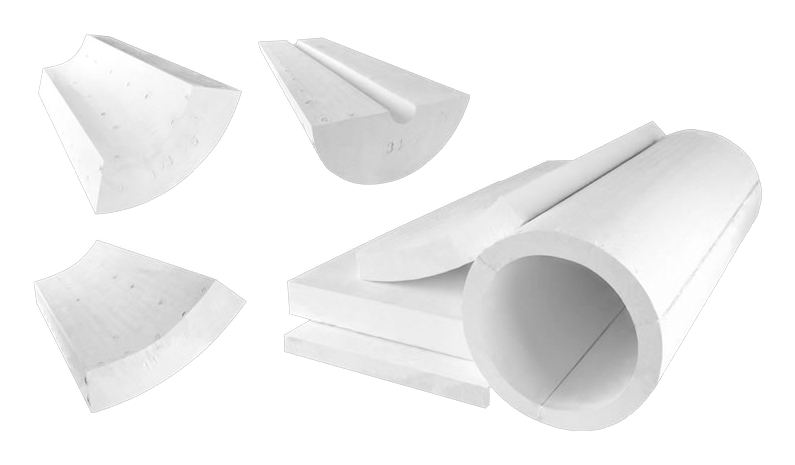 A thermal insulator is a type of material used in construction and in industry, who’s main characteristic is its high thermal resistance. it establish a barrier to the heat flow between two mediums which, in natural state, would tend to level their different heat levels, avoiding the heat flow to scape the ideal thermal system (as a house or a freezer) with the surrounding ambient. 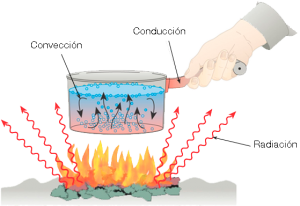 In general, all materials offer a heat resistance, that so, they are thermal insulators. The difference is that some materials have a very high thermal resistance, so a small thickness of this material can withstand a resistance to heat according to the levels of the use that they are destined to. 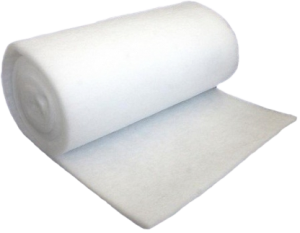 One of the best thermal insulators is the void, where the heat can only be transmitted by radiation, but as the void is very hard to obtain and maintain, it is not used regularly. In real life situations, it is used air with a very low humidity, avoiding conduction and radiation heat transference, thanks to the low absorption coefficient.

The air transmits heat by convection, which reduces its overall insulation capabilities. This is the main reason because fiber and porous materials are used , capable of immobilize small air particles between it´s airtight layers. In most cases, this trapped air is common air, but in closed pore insulators —formed by not communicated bubbles, as in projected polyurethane—, the gas used as foamer is the one finally trapped. It is also possible to find other gas mixes, but it´s very rare. 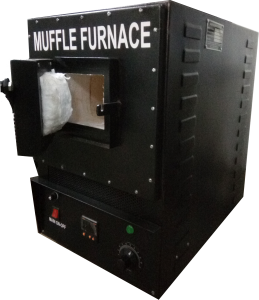 Among the most used thermal insulators, we have the rigid ceramic fiber, soft ceramic fiber (blanket), moldable ceramic fiber, mixed semi-rigid fiber, inorganic fiber, and soluble fibers, along lots of other varieties, each one with its pros and cons, and a functionality, temperature and application range, adapting to each need.