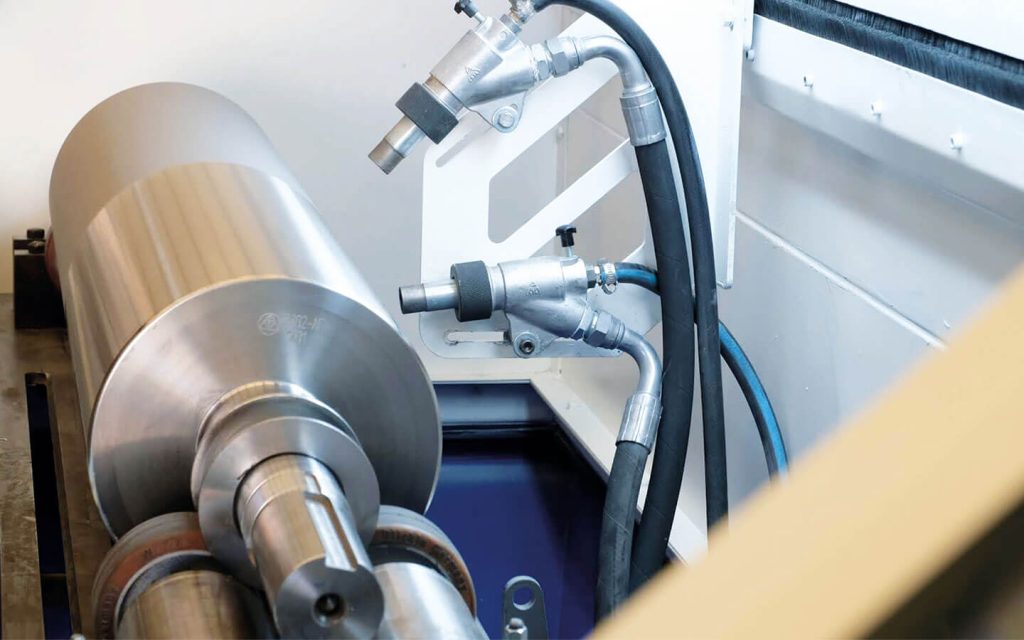 Sandblasting takes advantage of the abrasive properties of sand or silica to create smoother surfaces with fewer blemishes and physical defects. It’s no secret that sand is abrasive. Due to these properties, it can wear away excess or unwanted material on a surface. Sandpaper, for example, contains many individual particles of sand. When rubbed against a surface, the sand removes some of the top layer material, thus creating a smoother texture. Sandblasting works the same way, except it involves the use of highly pressurized sand. 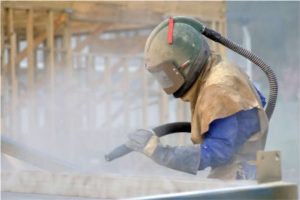 How the sanding is done

The first step in sanding is to pour the sand into the blasting machine. Sandblasting machines have a chamber at the top into which the sand is poured. The sandblasting machine is then attached to an air compressor which, when activated, propels the sand through a manual nozzle usually made of high-strength ceramic materials such as tungsten carbide. Depending on the setting, the sand pressure can range from 50 to 130 PSI.

The projected sand then impacts the surface, and due to its abrasive properties, the sand can create a smoother surface. Cement, for example, is often sandblasted. After the concrete is poured and allowed to dry, it is sandblasted. The process removes some of the excess material in the cement, which in turn softens it. It is also common to use this process to remove paint from the bodywork of automobiles or heavy machinery, and even to give porous finishes to certain biomaterials. 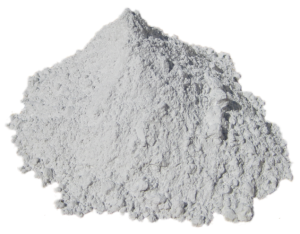 But is it normal sand?

Commonly called sand, it is actually different ceramic particles, often silica, although depending on the level of hardness required, determined by the depth of abrasion we want to obtain, they can be harder materials. Therefore, the nozzles of these machines must be very hard, which is why they are made of materials such as tungsten carbide, which may or may not be alloyed with cobalt, to increase its hardness.