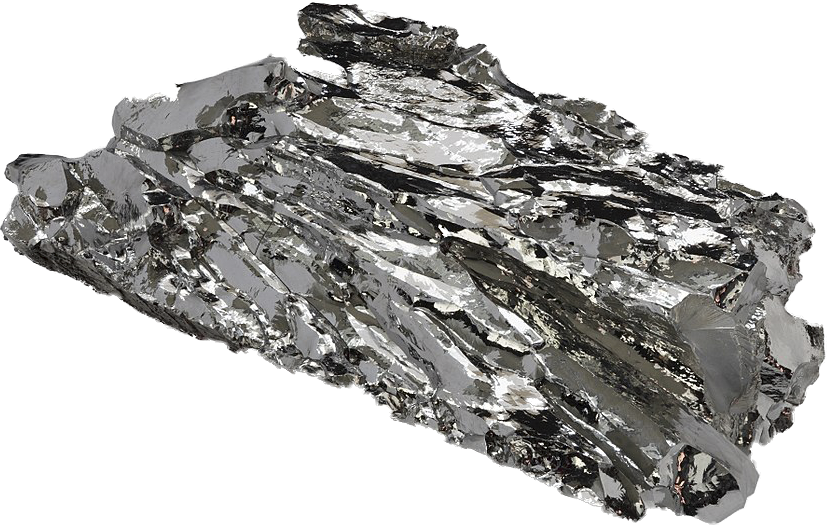 Tungsten; also known as wolfram; It is a chemical element with the chemical symbol W. Tungsten is only found on Earth combined with other chemical compounds. The pure element has strong physical characteristics; Especially the FET that has the highest spindle point of all the metals without alloy and the second highest of all the elements after Carbon.
It is also remarkable the high density of the Wolfram, this being 19.3 times that of water. This density is slightly higher than that of Uranium and 71% more than that of lead. But nevertheless; Very pure tungsten is more ductile.
Tungsten is the ONLY metal in the third transition series of the periodic table found in biomolecules; and it is the element used by the heaviest known living beings. 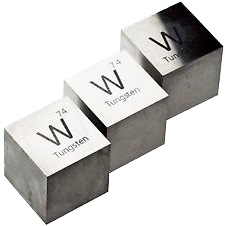 In 1781; Carl Wilhelm Scheele and Torbern Berman suggest that it is possible to find a new element by reducing an acid called “tungstic acid” obtained from the scheelite mineral; CaWO4.
In 1783; in Spain; to the brothers Juan José de Elhúyar, Fausto Delhuyar and Zubice find an acid from wolframite identical to túngstic acid. They manage to isolate the new element by means of a reduction with charcoal in the laboratory of the Basque Society. They publish the chemical analysis of Element W describing this discovery.
The word tungsten comes from Swedish; tung translates as “weighing” and sten; “stone”; that is to say; “Heavy stone” Wolfram has its origin in the German language, and can be translated as “little value”. 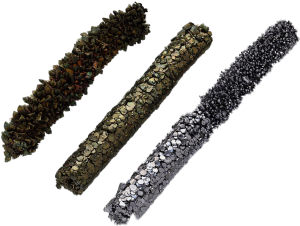 For get It; in pure state with metallurgy is simple; but the high melting point of the metal makes the treatment of the final product difficult. The tungsten mineral can be worked with forging, drawing, extrusion and sintering.
The tungsten is extracted from various wolframic minerals; such as wolframite ((Fe; Mn) WO4); the scheelite (CaWO4); the cuproscheelite (CuWO4); ferberite (FeWO4); the Hübnerite (MnWO4) and the stolzite (PbWO4).
To obtain it; the minerals are fused with sodium carbonate to acquire a soluble salt comprising tungsten. Subsequently, it is treated with hydrochloric acid to obtain tungsten oxide. Finally, the oxide is reduced by means of a stream of hydrogen.
This produces the tungsten powder that is then reheated to sinter it; compact it; forge it and laminate it.
But because of his great behavior; Coolings must be made very slowly in annealing; make annealed isothermal and tempered with two bathrooms. 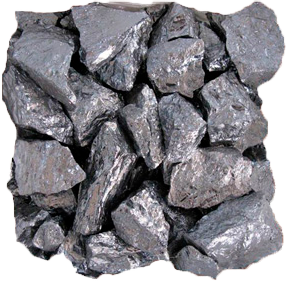 Since the 2005 edition of the Red Book of the International Union of Pure and Applied Chemistry in which the names of the elements are collected, the “official” name, according to IUPAC, is tungsten, although the symbol is W.
This has not always been the case, since the IUPAC at its fifteenth conference, held in Amsterdam in 1949, had agreed that the official name was wolfram, which was given to it by the Spanish brothers Delhuyar, the first to isolate it.
Thus, in May 1783, they began to work on the method to isolate the possible new element that the Swedes were pursuing. But in his case, the starting point was another mineral, the Wolframite, (Faith, Mn) WO4). Finally, on September 28, 1783, they managed to isolate the new element, which they called “Volfram”. The first written communication became a publication of the time, with the following title: Chemical analysis of volfram and examination of a new metal that enters its composition.
It is true that tungsten has a much older name. In 1556, the German mineralogist Georgius Agricola discovered a mineral that was between the tin ore and corroded it completely, leaving a foam. Due to this characteristic it was said that the tin disappeared as eaten by a wolf, so this mineral was called wolframite, “wolf foam” or “wolf rahm”, in German. However, in 1783, the brothers Fausto and Juan José Delhuyar discovered that the element that formed the wolframite was the same that formed the tungsten, with the difference that they were able to separate the element in question, so they advised that it be called “Tungsten”, coming from wolframite.